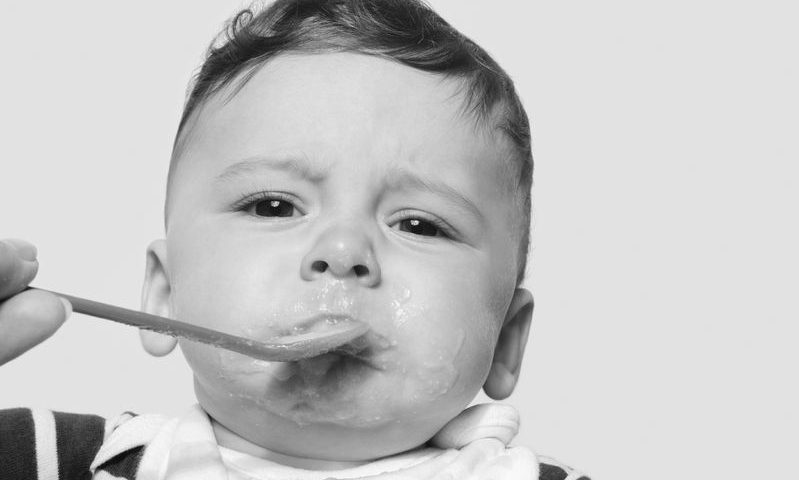 Fears about food allergy have become heightened in the general public, although many of these fears are born of myths and misunderstandings. In dermatology practice the typical presentation of a patient with potential food allergy is the infant or child with atopic dermatitis (AD): parents often wonder whether their child’s AD suggests an underlying food allergy that warrants either further testing or dietary restriction.  According to the typical scenario: a baby with inflamed cheeks (irritation of AD from feeding) is brought in to the office. The parents think their child is having a food allergy reaction. The physician agrees, or is not certain, and tells the parents to stop giving milk, and sends them to an allergist who does blood or skin tests. Of course, the infant has high levels of antibodies, and the parents are told to restrict 1 or more foods which can, in some cases, lead to malnutrition and nutrient deficiencies. Ironically, these antibodies are not necessarily diagnostic for food allergy

What is the real connection between atopic dermatitis and food allergy?

Children with AD are at risk for the development of food allergy. However, this risk is lower than many people believe, and the true nature of the link between AD and food allergy has long been a source of misinformation. According to a recent 5-year multicenter study in infants age 3-18 months even in reported mild cases of AD, roughly 15% of infants had definite food allergies. The more severe the AD, the higher the risk for food allergy. In patients with moderate-to-severe AD, the prevalence of food allergy may be as high as 30%-40%. We must remember, however, that 85% of infants with AD don’t have food allergy.

Many think the disease [AD] is caused by the food allergy, whereas it’s the other way around. Food allergy is caused by the disease.  Patients with AD typically have higher levels of immunoglobulin E (IgE) antibodies; in the past this has been interpreted as evidence of food allergy causation. But that elevated IgE antibodies are evidence only for sensitization to a food and are not proof of a food allergy. The presence of antibodies is a consequence of the pruritic nature of AD, causing children to scratch their skin, allowing food allergens to be absorbed via this disrupted skin barrier, and inducing the development of antibodies. The only proven allergic response is IgE-mediated, and the relative frequency of those reactions seems tied to absorption and sensitization to food proteins through the defective barrier.

Another misconception is that food allergy exacerbates AD, lending support to the role of food exclusion in the management of AD. Current evidence suggests that for the most part, food exclusion does not improve or prevent AD. The bottom line is that in individuals without documented or proven food allergy, avoiding potentially allergenic foods as a means of managing AD is not recommended. Unwarranted food avoidance, particularly in children, can produce nutritional deficiencies and adversely affect growth.

Which patients with atopic dermatitis should be tested for food allergy?

Testing every child with AD for food allergy is neither practical nor useful.

There are two indications for consideration of food allergy testing (milk, egg, peanut, wheat, and soy) in children younger than 5 years with moderate-to-severe AD:

What are the most common food allergies in children?

Allergies to cow’s milk, eggs and peanuts are the most common during childhood. Sesame, soy, fish, shellfish, wheat and tree nuts allergies are much less common in children.

Although most children outgrow cow’s milk and eggs allergy by the age of 3-5 years, in some people this type of allergies may not resolve. However paenut allergy is less likely to be outgrown and tend to be lifelong allergy.

What are the symptoms of food allergy?

Allergic reaction range from mild to severe, and can occur within minutes or up to several days after consumption of certain foods. Anaphylaxis is the most severe form of allergic reaction.

What kind of allergy tests can be performed?

This test measures levels of specific IgE directed towards foods in the blood. Blood testing may be better for anyone with an extensive rash or eczema, which can make skin testing more difficult. This test has a high negative predictive value (when a test yields a negative result, it is very likely to be correct), but a low positive predictive value (when a test yields a positive result, it is less likely to be correct) which can result in false positive test results. Mildly elevated results are often encountered, especially in children who have other types of allergic conditions such as eczema, asthma, and allergic rhinitis. This is a very poor screening test due to the high rates of falsely elevated and meaningless results.

This involves placing a drop of allergen onto the surface of the skin, and pricking through itt o introduce the allergen into the top layer of the skin. If specific IgE antibody towards that allergen is present and attached to the allergy cells, than an itchy bump and a surrounding redness (wheal/flare) should develop within 15 minutes. This test has also a high negative predictive value and a low positive predictive value.

It is very important to keep in mind, that a positive test result for food food allergy is not, in and of itself diagnostic for food allergy. These tests are best utilized to help confirm a suspicious history for IgE medated food allergies. The have high rates of falsely elevated and meaningless results and are not useful screening tools. It’s also important to note that neither skin nor blood tests will predict the type or severity on any potential allergic reaction.

This is an appropriate testing for food allergy, conducted by experienced specialists in a controlled medical setting that has appropriate supervision, medications, and equipmant for managing anaphylaxis. 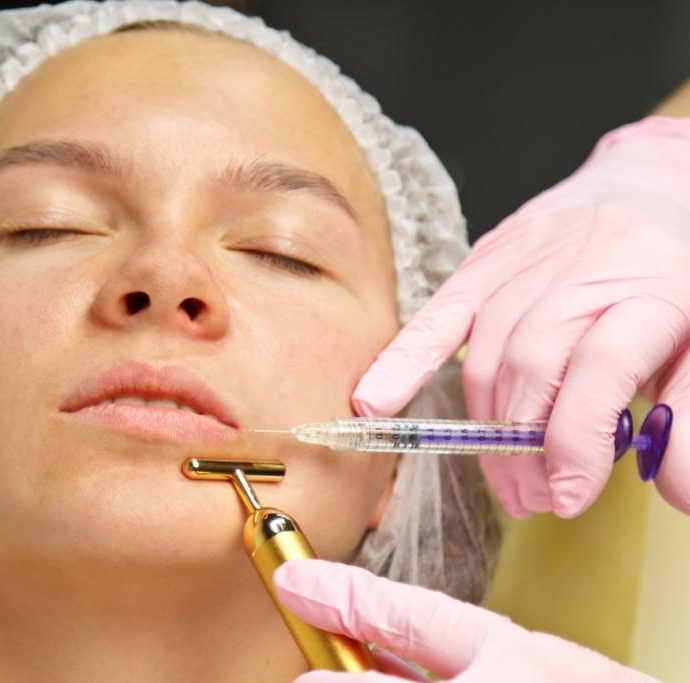 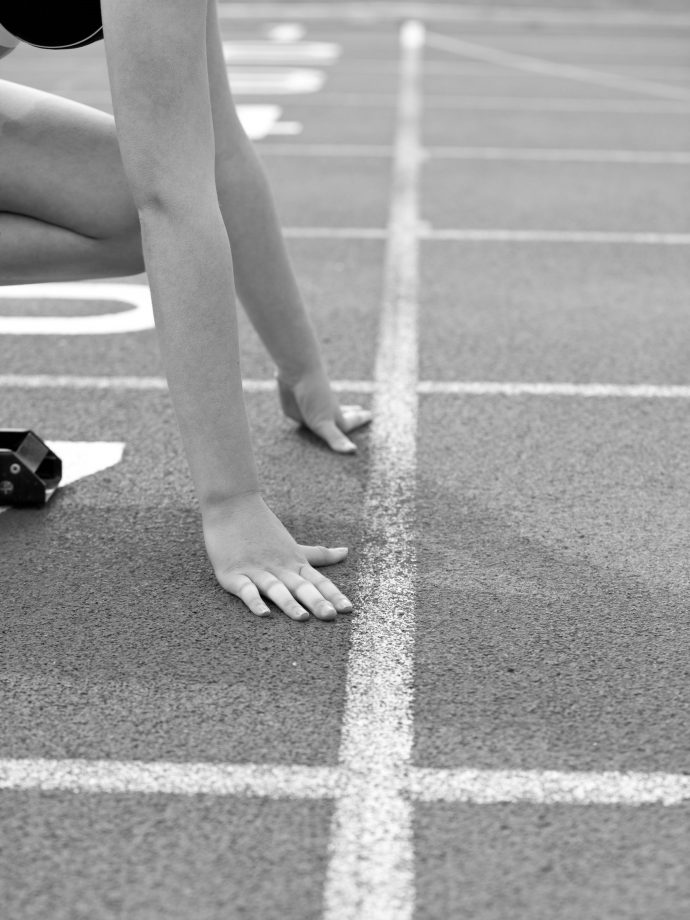 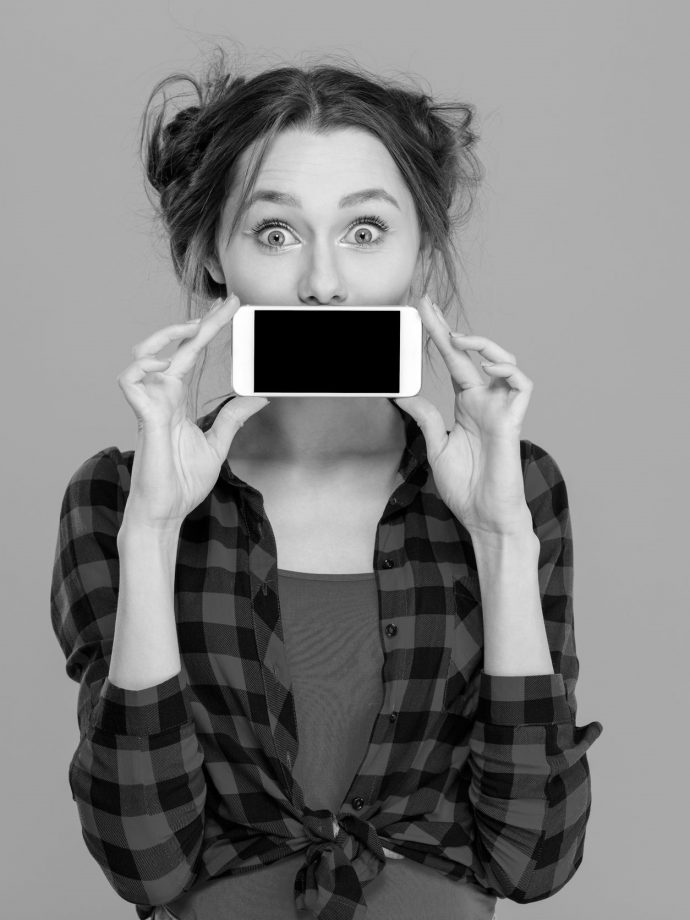